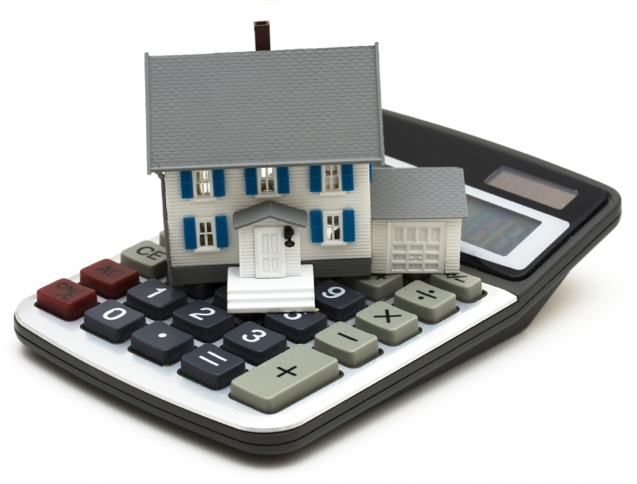 If you have been flirting with the idea of purchasing a new home in the near future, you have undoubtedly  heard the words 'stress test.' Stress tests are already mandatory for mortgages in which the down payment is less than 20%, which was initially introduced earlier this year as part of the the Federal Government's attempt to cool the heated housing market.
Canada's banking regulator recently ann... read more.

November is off to a rapid fire start, but happy to report I still managed to squeeze in a candy fueled binge of Stranger Things 2 without much interruption.  Spoilers be damned!

Homeowners may feel like they're living in the upside down, watching the price of condos soar 21.8% over the past 12 months, while the average price climbed 2.3% to $780,104 in October from a year earlier.